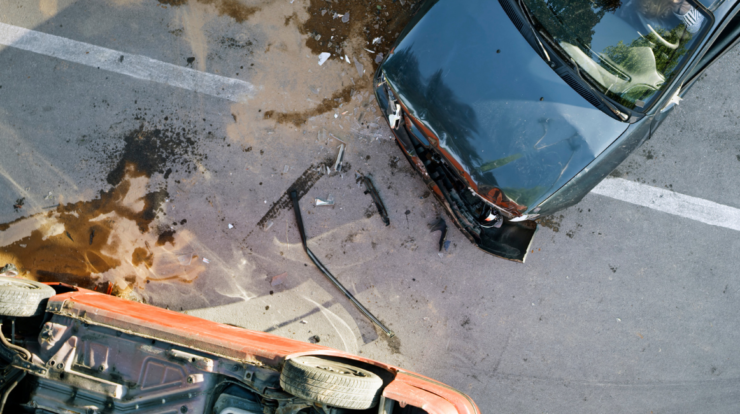 Despite the plethora of traffic rules and safety measures implemented, car accidents are still quite rampant in the country. According to a report on the World Health Organization website, over three million people are injured in auto-accidents yearly, while 30,000 others succumb to their injuries.

Head injuries after a car accident in California can take many forms. These include:

Severe TBI on the other hand is the most serious of all traumatic brain injuries. It may result in a coma, intolerance to light and even death. Unfortunately, symptoms of moderate and severe TBI can cause permanent neurological damage.

This type of injury occurs after a mild blow to the head in an accident, and may result in temporary cognitive symptoms such as lack of coordination, confusion, dizziness, excessive fatigue, and memory loss.

This is a bruise on the brain caused by an extreme blow to the head. It may cause internal bleeding or swelling of the brain, and often requires immediate surgery.

Whiplash is a neck injury that occurs due to the sudden, rapid back and forth movement of the neck during an accident. This movement forcefully causes your muscles, tendons or ligaments to stretch, and although not as severe as other injuries on our list, whiplash can be quite painful. Some of the symptoms include:

Although quite common, it might take a few hours or even days for whiplash symptoms to show.

Chest injuries from a car accident vary in severity. In some instance, they might take the form of simple cuts and scrapes, but can also be quite severe, with the worst case scenario being broken ribs, and internal injuries to vital organs around the chest such as lungs. Chest injuries are more common among drivers compared to other passengers due to their position behind the wheel.

Spinal injuries are also a common after an auto accident. They range from spinal fractures, spinal disc herniation, to paralysis. Unfortunately, spinal injuries that result in paralysis are often permanent.

Car accident injuries aren’t just physical as they can also be mental and emotional, in the form of conditions like PTSD. Symptoms of PTSD after a car accident include being scared of car rides and driving, or problems sleeping due to nightmares.

A car accident isn’t just devastating, it can set you back thousands of dollars due to medical bills, or loss of a source of income. If you or your loved one has been involved in an auto accident that resulted in any of the above, or any other injuries, get in touch with our office today, for professional legal counsel. 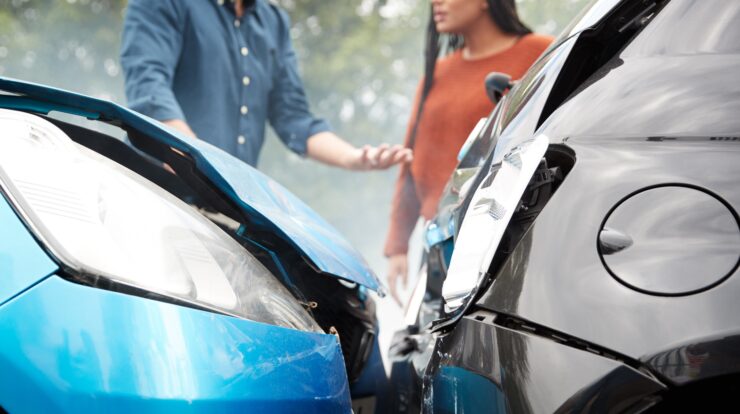 Accidents with the Uninsured 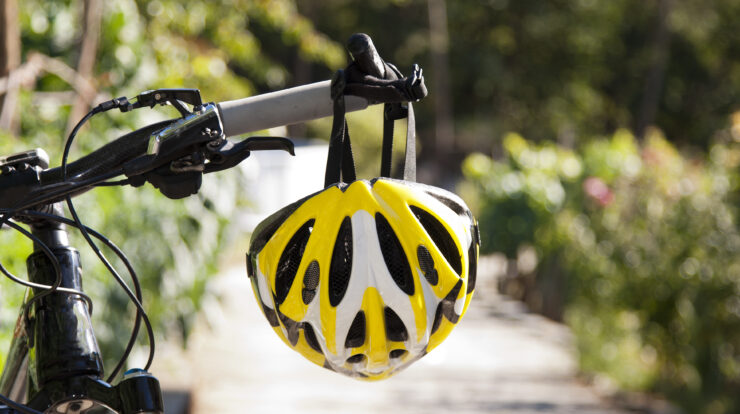 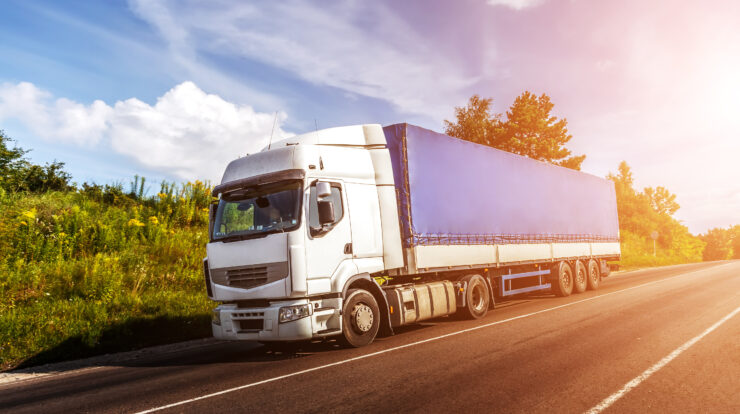 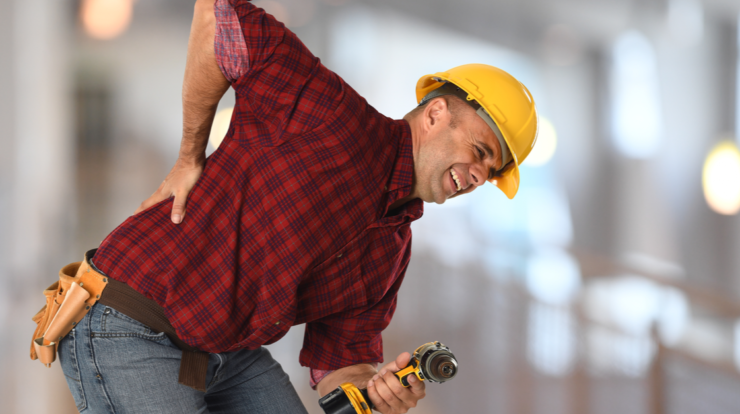 Workman’s Compensation — When to Hire an Attorney

Benefits of a Dashboard Camera 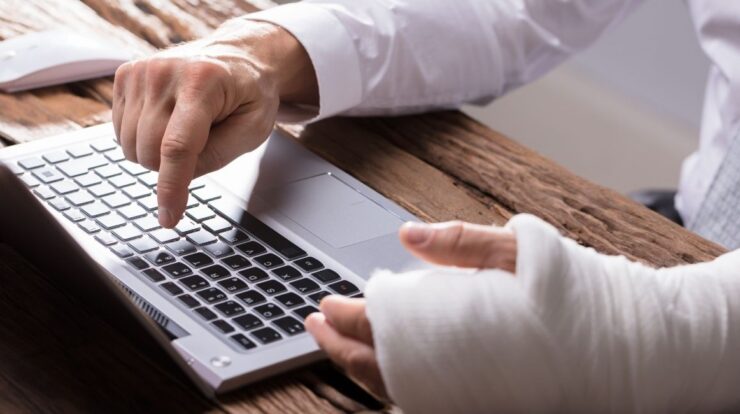 Personal Injury – Why You Should Never Wait