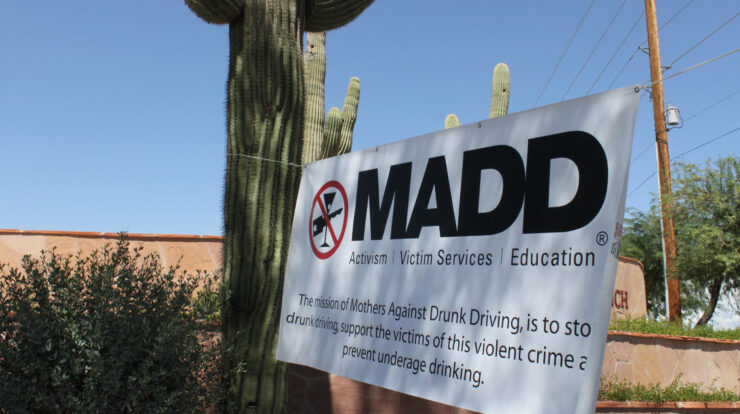 As it says on their website, “the mission of Mothers Against Drunk Driving (MADD) is to end drunk driving, help fight drugged driving, support the victims of these violent crimes, and prevent underage drinking.” And these mothers and their supporters work tirelessly to improve policy and law-making, and they are a force to be reckoned with.

The group started in the 1980s, right here in California. Candice Lightner began a grassroots effort to combat the perils and death toll of drunk driving. Her calling into this job was a sad one. She had lost her child to a car accident with a drunk driver. Since then the organization has grown to become a very well-known and influential presence on the national scene. Championing things like the concept of the “designated driver” and ignition interlock laws, these tireless men and women have made an impact on local and national laws over the years.

The group also spreads awareness and important information about the dangers of reckless drugged or drunk driving. They make sure to share up-to-date statistics about these kinds of crashes at a state level. They also offer progress reports every year for each state concerning their efforts to fight drunk driving.

In 2019, for example, California launched a multi-year pilot program mandating interlocks for repeat offenders, while making the devices optional for first-time offenders. Ignition interlocks are devices that measure the alcohol content of the driver’s breath before allowing the engine to get started. For MADD, this is not enough. They are fighting to make sure California becomes one of the states, there are now 34 that do so, that make interlocks mandatory for all convicted drunk drivers. This means no option available for first-time offenders.

MADD has some other recommendations for California as well. Besides, passing an ignition interlock law for all offenders, the state should also require ignition interlocks for anyone who refuses a breathalyzer. Lastly, the group would like to see California create a law making child endangerment a felony.

They are busy all across the country, as well. From coast to coast, MADD hosts award ceremonies for officers dedicated to the cause, puts on awareness events for the holidays (a time of increased traffic accidents), and releases public service announcements.

As you can see, these men and women have dedicated a lot of their time and efforts to make sure the streets are safe. They tirelessly lobby, advocate and educate in order to look out for their families and ours. They want to keep those drinking from getting behind the wheel and, especially for teenagers, to stop anyone from getting into cars with any drunk drivers. It is a thankless task sometimes, with some states taking longer than others to pass the much-needed legislation that keeps drinking drivers off the road. But, for everyone that hails a cab instead, for every prom group that books a limo, and for every reveler who makes it home safe- obviously, it is more than worth the struggle. 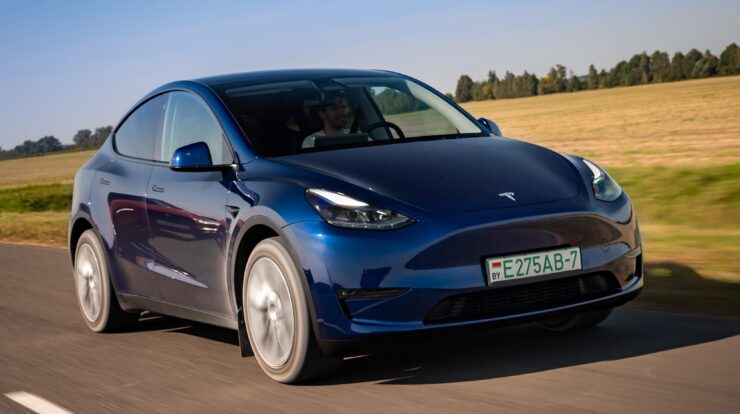 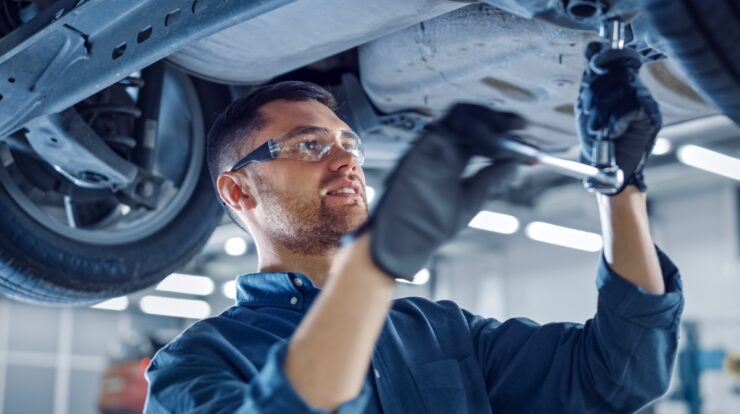 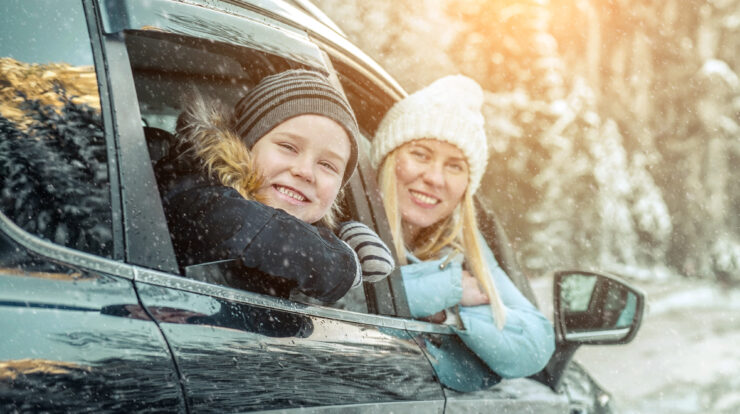 Courtroom Movies for the Holidays