Everyone with a smartphone now has access to the next generation of personalized, private transportation. It used to be a matter of calling and reserving a cab or, in some places, hailing one from the side of the road. Since ride sharing is a new phenomenon, however, all of the kinks are still being worked out, including those concerning safety. There is no central authority governing who can drive rideshares, and no license needed beyond a normal driver’s license. Here are some things to understand about the safety of using a ride share service.

One recent study showed that ride sharing’s rise as a service was correlated with a 2 to 3% increase in the number of people killed in accidents – whether pedestrians or occupants of the automobile – between the years of 2011 and 2016. While this study is not the authoritative source of information on the subject, it is concerning. More studies need to be done, though caution is always advisable when getting in a car with someone who, at best, has the same driver’s license that you do.

Other Safety Factors of Ride Shares

Since the 1980s, the United States has actually seen an overall decline in the number of fatal traffic accidents. However, when ride shares started to become a reality in the United States – around 2014 – the numbers suddenly showed an uptick. While correlation is not the same as causation, it is important to keep an eye on these kinds of trends. Several factors have been examined to see how they were affected when ride shares started to grow in popularity, including:

While highly-populated cities were most affected – as were the poorest of them – it is clear that more people shifted away from their public transportation options, or became drivers themselves. Simply having more drivers on the road, with more stops, and more pressure, could explain the increase in fatal accidents.

What Should You Do if You’re in A Ride Share Accident?

If you are injured, seek medical help. Keep all documentation with medical care and when you give a statement to police. You should contact an attorney to assist you in making sure that you are compensated for your losses and any suffering. The increase in ride share popularity shouldn’t mean the end of the line for your safety. 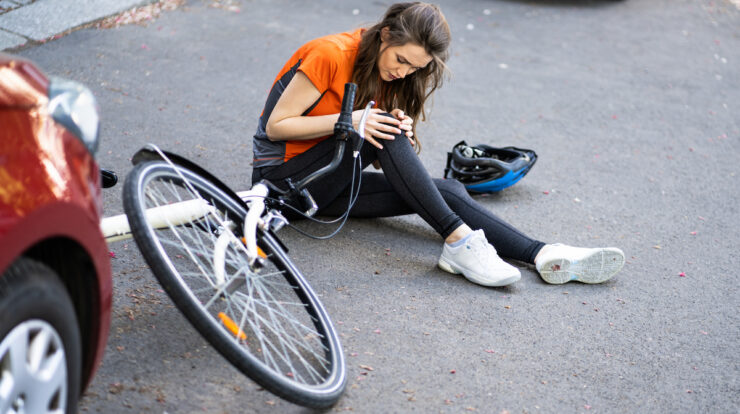 What to Look for When Hiring an Attorney

How Dangerous Are Motorcycle Accidents? 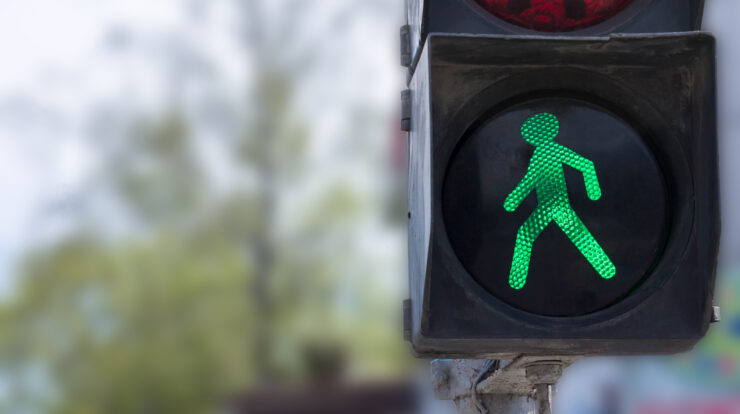