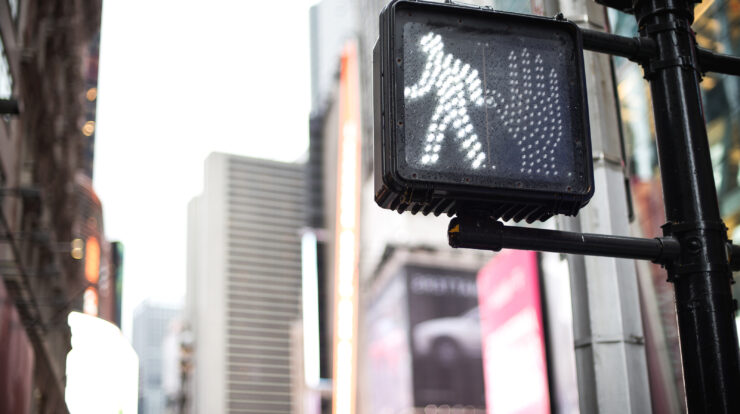 Every year, we check over grim statistics about car accidents, fatalities, damages, and injuries. We always hope that the number will go down, that we will have learned something from the previous years. Unfortunately, though, that is not always the case.

But that doesn’t mean that it is not worth it to try. Just knowing the total number of collisions, or even the number of hospitalizations and deaths is not enough. We need to look more deeply to get at the crux of these different situations.

An interesting, and frightening, statistic is that of the number of accidents involving car crashes and pedestrians in LA. As a Los Angeles resident, these numbers tell very sad stories, but hopefully you will be able to learn from them.

In 2019, 236 people were killed on the road in Los Angeles, about 60% of them were on foot or riding bikes. This means more than half of the victims weren’t even driving. An even sadder figure to consider is this: for those aged 5 to 14 years of age, motor vehicle crashes were the number one cause of death. Very concerning as well is the fact that senior citizens are at a higher risk of death as well, with 30% of bikers or pedestrians who were killed or severely injured being aged over 64 years of age or aged 18 and lower.

And not all areas are equally dangerous. There is evidence that underserved neighborhoods are disproportionately affected by these types of accidents. In addition, some particularly dangerous areas and intersections have been identified. The city of Los Angeles has implemented a “living” map that details areas considered to be “high injury networks.” The map can be consulted online and it is updated in real-time. You can click different routes and see statistics and warnings. For example, if a certain road is to be marked, the information will be displayed with cross streets; that way you will be able to understand precisely where the most issues occur.

This map was not the only effort made by the city, however. Since 2015, Los Angeles has committed itself to a Vision Zero program. The goal of the program is to increase safety and awareness for pedestrians, bikers, and, especially, drivers. The program began in 2012 in Chicago and has since spread to over 40 cities across the country. While some years still bring loss of life in increasing numbers, cities with the program in place are in a better position to actually learn from their mistakes. The programs establish information campaigns, school, and other youth initiatives, and a record-keeping system that pinpoints issues in order to improve. For LA, the goal is to have zero pedestrian deaths by the year 2025.

While this work is to be greatly applauded, the responsibility for you and your family to be safe ultimately rests with you. Keep informed about best practices for pedestrian safety, and learn about the conditions of the roads you use. If the unthinkable happens, and you or someone you love is in an accident, make sure to call a trusted pedestrian accident attorney, along with the police and the ambulance. 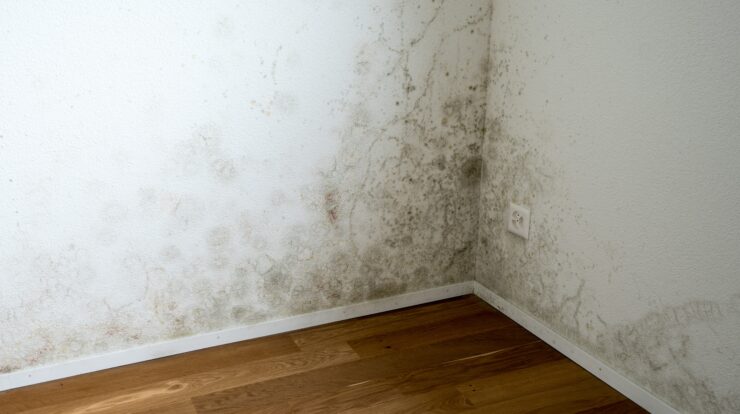 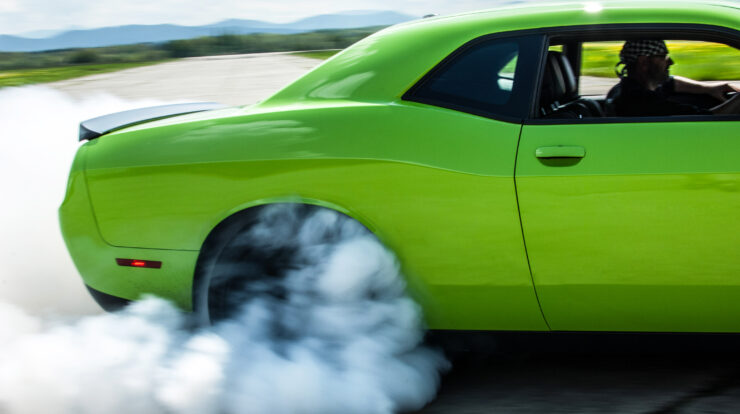