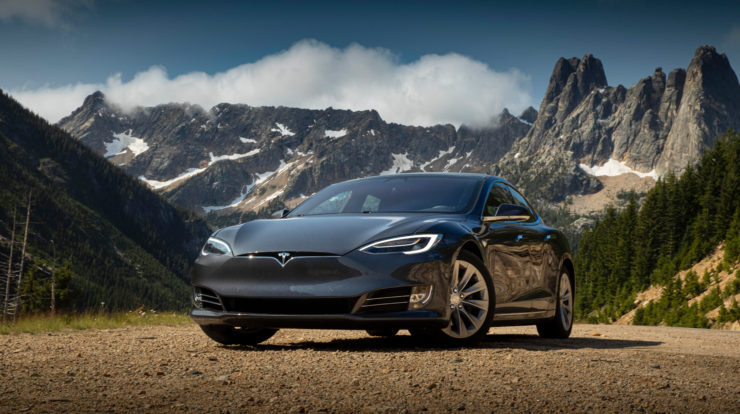 Tesla Incorporation, founded by Elon Musk, is taking over the automobile industry with its emphasis on sustainable energy by manufacturing high-end electric vehicles. The company is known for its manufacture of high-end vehicles that are designed for speed and endurance. Below are a few ways Tesla and their brilliance with Elon Musk set the auto manufacturer apart:

It is no secret that Tesla vehicles have a very peculiar sleek exterior as well as a luxurious interior. Tesla vehicles are built with sleek modern design, use revolutionary technology, and are of high performance. Another desirable feature is that Tesla cars are all-electric, implying that they are environmentally friendly because they neither use gas-emitting fuel nor create carbon dioxide. The battery technology used to manufacture the vehicles also enable them to last longer with power when fully charged. In addition, Tesla vehicles also have a high-tech driver interface with a dashboard that has an extraordinary touch-sensitive display that is all-digital.

Elon Musk’s auto manufacture makes cars by creating software on hardware, the same way Apple and Microsoft make iPhones and Intel chips respectively. This brilliant idea enables Tesla to improve the software functionality of the vehicles on a regular basis. This is as opposed to the traditional auto industry makes and models where the products of vehicles are the same for as long as they last.

With such cutting edge manufacturing abilities, Tesla eliminates the need for recurrent oil changes, changing mufflers, and doing another kind of repairs that come at an additional cost.

Unlike other auto manufacturers, Tesla neither advertises its vehicles nor puts ads on social media. It rather uses the software inbound sales model that puts the consumer in control. Giving consumers the freedom to control the buying process makes it an enjoyable experience.

The buying process of a Tesla vehicle is very simple: A prospective buyer goes online, picks a model or make of their choice, selects desirable features, pays the down payment, and plans for pickup. This process is simple and straightforward compared to buying vehicles from auto manufacturers who have a complicated buying process from start to finish.

Tesla uses its prowess in battery technology to lower the cost of ownership of vehicles over their lifetime. Battery-powered vehicles manufactured by Tesla are simpler than vehicles with internal combustion. They have fewer vehicle parts compared to vehicles with internal combustion engines. This simplicity significantly lowers the total cost of ownership incurred by consumers over the vehicle’s lifetime.

Even better, Elon Musk recently led Tesla to take over battery manufacturing companies that will enable the automaker to include new types of battery-related technologies into its vehicles, which could lower consumer’s cost of ownership even further.

Get Help If Your Tesla is Defective

Just like other car models, Tesla vehicles are also prone to problems that could make them lemon cars. As electric cars, especially Tesla, become more common in California, being aware of their defects and how lemon laws apply to them is paramount. If you have issues with your Tesla car, contact RS Law Offices for personalized attention and services. 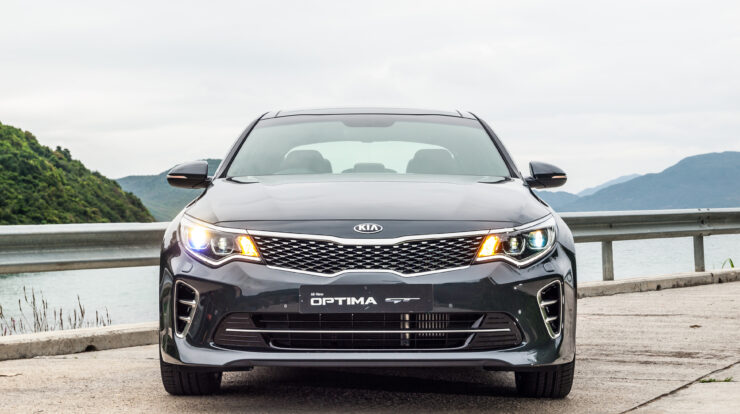 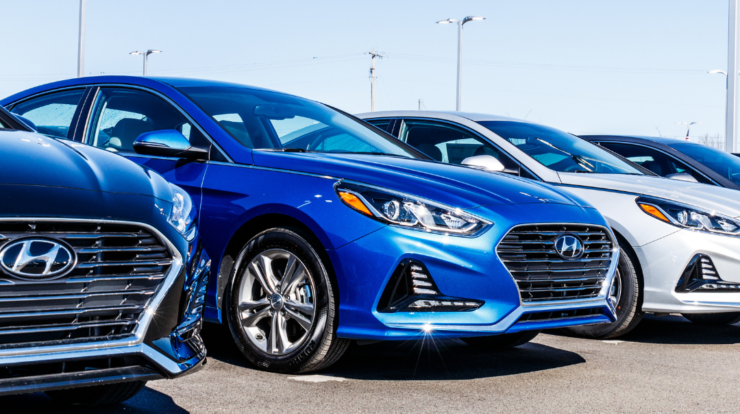 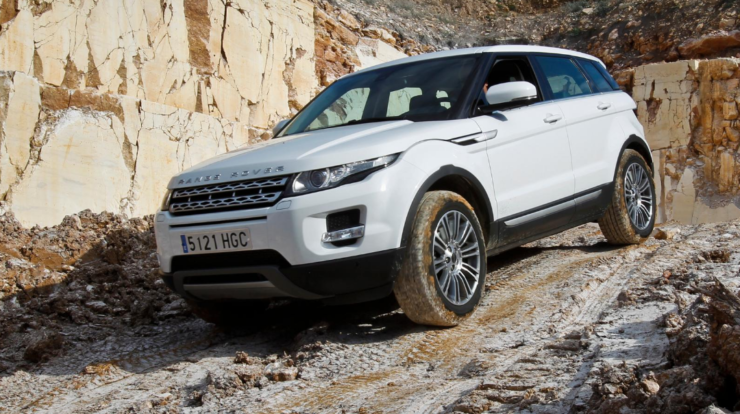 Common Land Rover Problems: When to Apply the Lemon Law 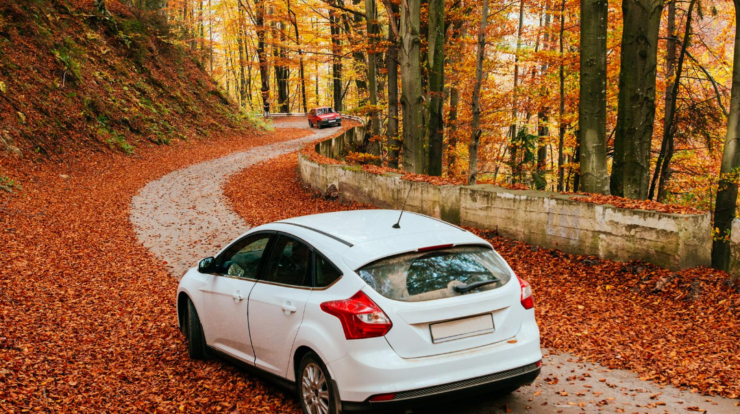 Purchase or Replace a Lemon Car? Californian Lemon laws Relating to the Decisions 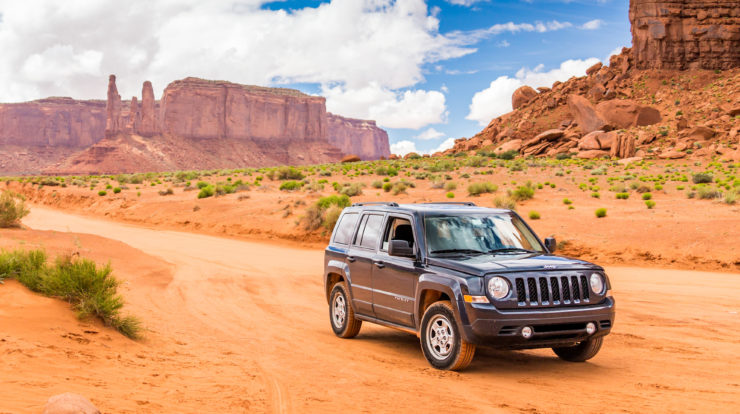 Lemon Laws and How They Have Impacted Jeep Car Recalls 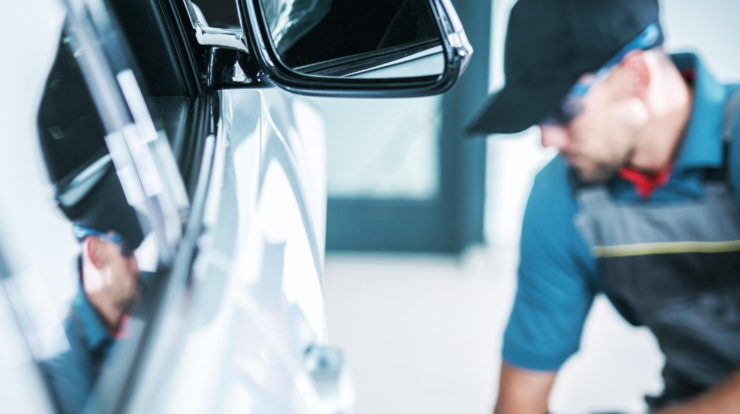 Car Specific Repair Issues: When to Invoke California’s Lemon Laws and How RS Laws Can Help