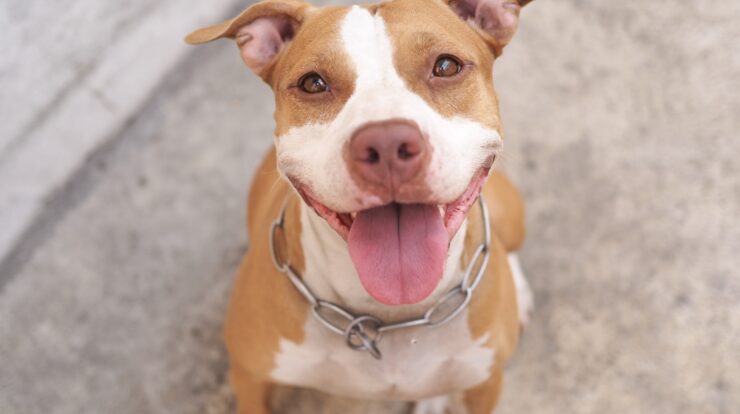 While they are known for being loving, playful, and effective as guard dogs; Pitbulls are also known for their aggressive and even dangerous demeanor. Because of their prevalence and their mixed reputation, some cities and states have deemed it necessary to enact special laws and provisions about this breed.

These laws are usually made up of restrictions, like making things like microchipping and confinement rules mandatory for Pitbulls and other so-called fighting breeds, which also include bulldogs. The strictest of these laws apply outright bans on owning Pitbulls at all, like in Prince George’s County, Maryland.

In California, there are only two areas with enacted ordinances about Pitbulls, in Lancaster and San Francisco, and both deal with sterilization requirements. This means all Pitbulls are over 8 months must be spayed or neutered. This lack of legislation makes the state a relatively relaxed home for owners of the breed.

This is not to say that as a Pitbull owner you can let your guard down in California, or anywhere else for that matter. It’s still important to know about any local rules about your dog. There are often parks that have separate zones for Pitbulls and for all other breeds. It is a real responsibility, owning this kind of dog. In fact, lawmakers and critics of the breed do have statistics to back up their claims.

Pitbulls are listed as the most dangerous dog breed worldwide. They also clock in at number one on the list of the most reported for being involved in biting incidents. Interestingly enough, California enjoys its own notoriety when it comes to dog bites: it is the state with the highest instance of dog bites in the country.

This combination makes it especially important for Pitbull owners in California to follow basic guidelines for safety. The ASPCA maintains that Pitbulls themselves are not to blame and advocate for dedicated training. This includes behavioral education like socialization and teaching commands. But it can also include using a muzzle if there’s a likelihood of biting. Getting a microchip in your dog is another great way to decrease your overall liability. If your dog is missing, there’s more chance of a problem occurring.

Some areas demand that Pitbull owners provide special documentation, in order to demonstrate that they are financially responsible to own the breed. This is because of the increased risk associated with the dog. Although not required in California, it’s not a bad idea to think about covering yourself with insurance and thinking about what you would do in the event that there was a biting incident with your dog.

If you have been bit yourself, or have had a problem with your own dog and another person, the first thing to do is to contact an experienced lawyer. A police report will usually need to be filed as well. Make sure to take any photographs or witness statements that you think may be useful in the future.

With proper training, of both pet and owner, Pitbulls can be a wonderful part of the family. It is important, however, to be responsible and acknowledge the risk associated with the breed. 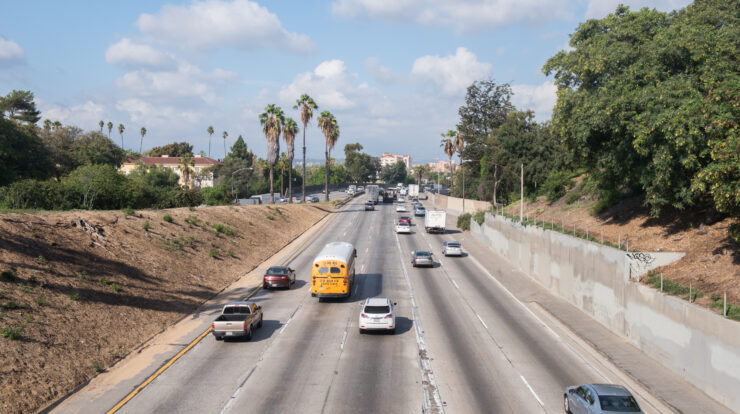 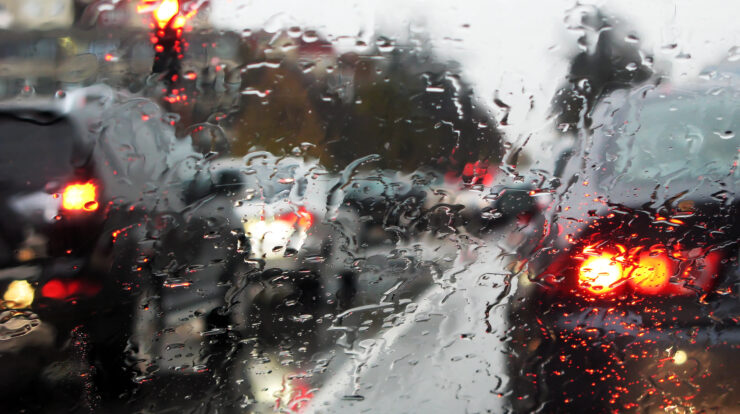 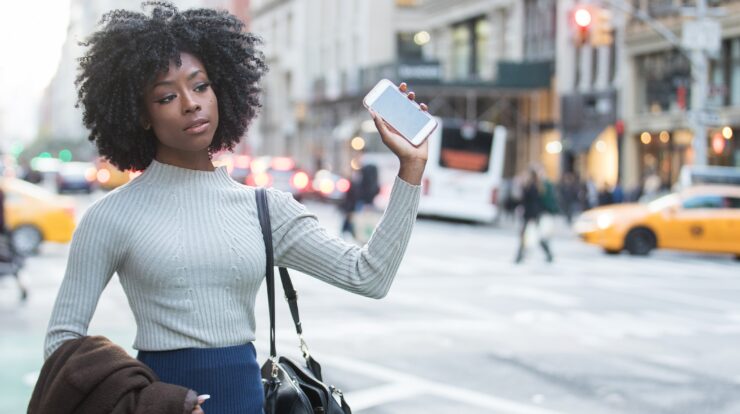 Rearview Cameras and You